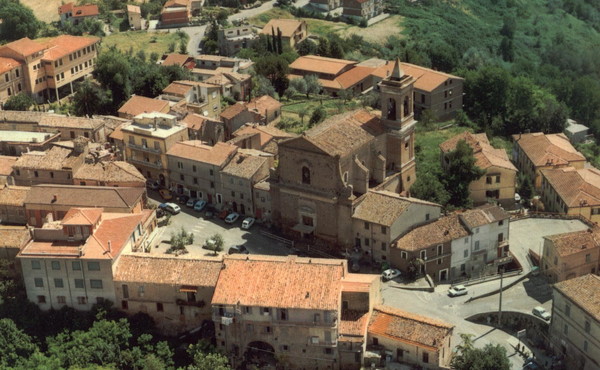 Today we want to tell you about the village of Forano.

As you well know, at La Sabina nel Cuore we would like to make you discover the small and large villages of Sabina. Our territory offers unique beauties that, at least once in your life, you must visit.

Forano is a village in central Italy located in the province of Rieti. The village is of medieval style and was born as a Sabine village around the 11th century.

There are several attractions that we recommend you visit in Forano.

The Ducal Palace of Forano, Strozzi Palace, was built around the 13th century on a pre-existing Roman villa. Initially consisting of two floors, it was then enlarged at the behest of the Strozzi family.

Today the building is structured on 3 different floors. On the first floor, where the cellars are located, the tools of the past are kept. Inside the ducal palace of Forano you can admire the wonderful frescoes, inspired by the historical events of the past.

The Waldensian Evangelical Church of Forano was founded in April 1984 by Luigi Angelini. The premises of the Waldensian Church are not consecrated and architecturally reflect the simplicity of the evangelical cult.

The Church of San Sebastiano

The Church of San Sebastiano of Forano was built in the early 1600s under the dominion of the Strozzi family. Over the centuries, several changes have been made to the current structure. The last restoration dates back to about 40 years ago.

The cult of the Saint is linked to the “Sveglia”, a festival that is celebrated every year on January 20. A procession passes through the streets of the town inviting the inhabitants of Forano to participate in the party. Tradition has it that the “Sveglia” ends with an outdoor breakfast for the participants.

The church of the Santissima Trinità of Forano was built towards the end of the 1600s at the expense of Duke Luigi Strozzi. The duke’s will was to build a church, not too far from the Strozzi palace, thus allowing the village to expand beyond the main gate.

The building, restored over the years, is one of the main buildings in the village of Forano.

The Church of the Holy Trinity of Maria Assunta of Forano is part of the superintendency of environmental and architectural heritage of the Lazio region.

Inside you can admire the painting, positioned on the altar, by Girolamo Troppa, commissioned by Duke Strozzi with the desire to celebrate the inauguration of the building.

The painting depicts the honor of the Virgin Mary in heaven and Saints Jerome and Anthony. At the foot of this wonderful work it is possible to admire an image of the village of Forano dating back to the seventeenth century.

If you are in Forano and you want to admire other wonders of the Sabina we recommend that you visit Gavignano Sabino, a fraction of this village.

If, on the other hand, you want to immerse yourself in the green of Sabina, we recommend that you reach the Tevere Farfa Nature Reserve.

Magliano Sabina – what you should visit

The village of Poggio San Lorenzo 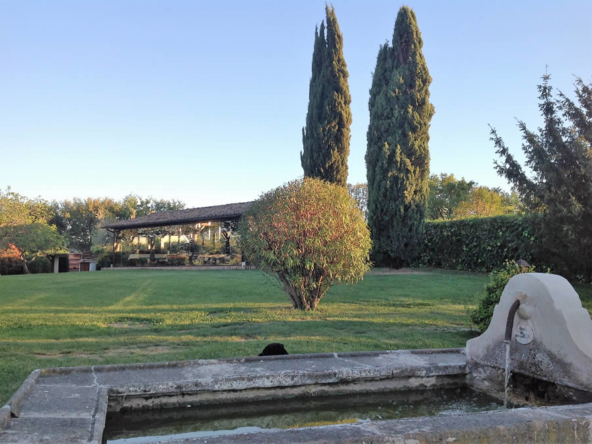 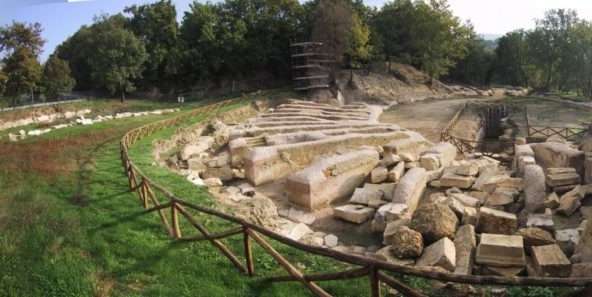 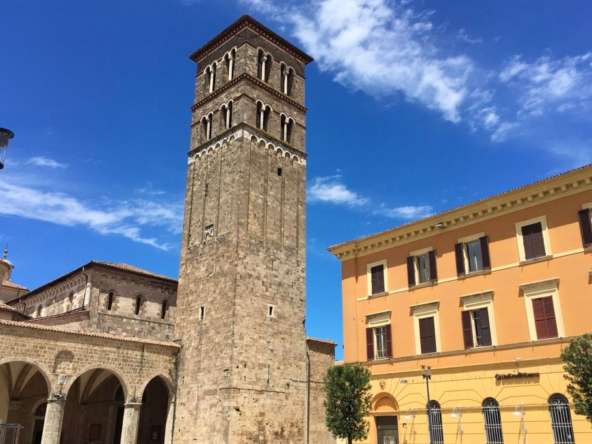