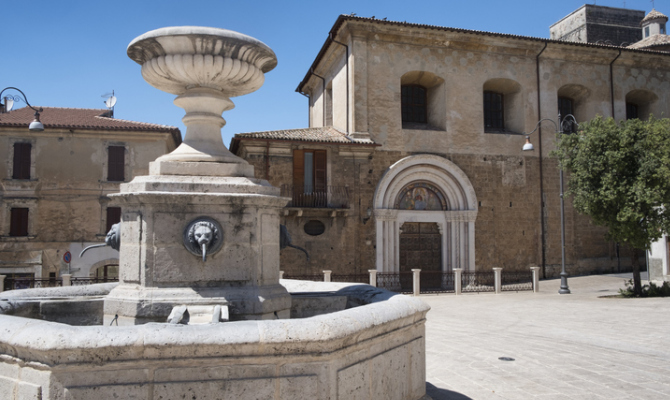 Cittaducale is a Sabine village located in the province of Rieti, not too far from the city.

Today we want to talk to you about this village and let you discover some things you absolutely must see if you are in Cittaducale.

At La Sabina nel Cuore we love the sabine area and we want to let you discover the beauties that surround us.

Let’s find out what to see in Cittaducale:

The Cathedral of Santa Maria del Popolo is located within Piazza del Popolo, the main nucleus of the town of Cittaducale.

The cathedral was originally built in the late 1400s and renovated following an earthquake in the early 1700s.

The peculiarity of this cathedral is the Gothic-Roman facade.

Inside the Cathedral you can find altars dedicated to San Magno, the patron saint of Cittaducale.

The Church of Sant’Agostino is located within the historic center of Cittaducale.

The style is Gothic-Roman and, as the Cathedral of Santa Maria del Popolo, this church was destroyed by earthquakes at the beginning of the 18th century and subsequently rebuilt. Inside this splendid church, you will be able to find paintings by Giuseppe Viscardi.

The Community Palace is located within Piazza del Popolo.

The structure is famous for having welcomed the Duchess Margaret of Austria in the 16th century.

It is said that, at the time, dances and masked parties were organized in honor of the Duchess.

The Angevin Tower of Cittaducale is one of the well-preserved defensive towers of the village. The tower, together with Porta Napoli, is easily reachable on foot from the historic center.

The Baths of Vespasiano

The Baths of Vespasiano are a complex of monumental remains of a thermal complex.

The excavations were carried out between 1969 and 1986 and have allowed to bring out some parts of the thermal structure that once stood on this territory.

According to the evidence found, the complex was built around the 2nd century BC. and it seems to have been frequented until the 12th century.

We advise you to pay a visit if you are in Cittaducale as this historical testimony is truly characteristic.

Under the walls of Cittaducale stands the sanctuary of Santa Maria delle Grazie. This structure dates back to the 18th century and commemorates the miracle of the Madonna’s tears, which took place in 1964.

A special feature of the church is the fresco of the Madonna with child that you can admire by looking at the main altar of the sanctuary.

The painting depicting the Madonna crying was lost in 1982 and was originally found on one of the two side altars of the sanctuary. 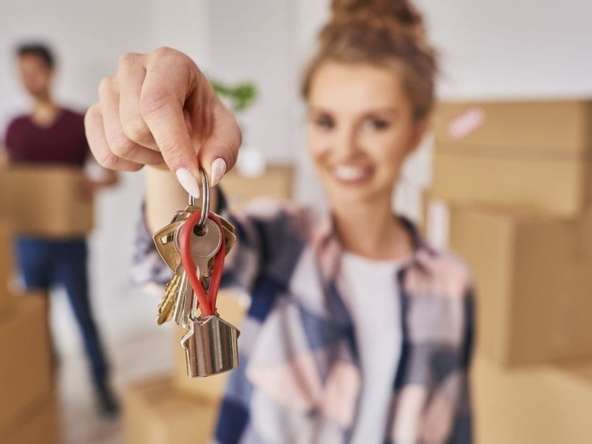 6 things to do before selling a house

Are you thinking of selling a house? At Agenzia Immobiliare Sabina we have compiled a list of 6...
Continua a leggere
di immosabi 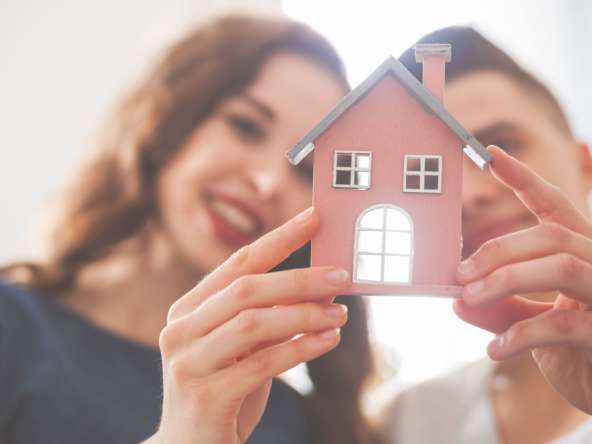 Why you should sell your house with an estate agency

Have you decided to sell your house but you don't know where to start? Do you want to sell your...
Continua a leggere
di immosabi 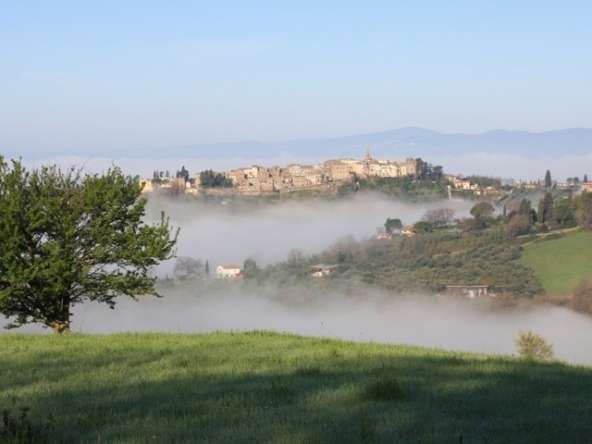 5 Sabina villages you should visit

We often and individually talk to you about the small Sabine villages, today we want to talk about...
Continua a leggere
di immosabi